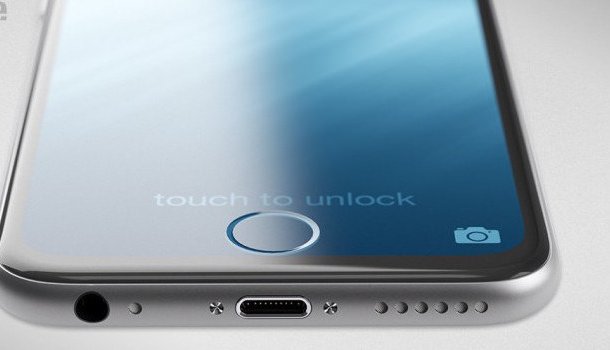 In general when we think about innovation we make correlation with new technologies or products that significantly change the established standards.

Perhaps the most emblematic correlation that is made nowadays with regards to innovation is with people like Steve Jobs from Apple and Elon Musk, the visionary entrepreneur owner of Tesla Motors, SpaceX and Solar City.

The various industrial revolutions by which we have gone through since the nineteenth century, made us mature in the concept of disruptive innovation bringing new standards. So it was with the steam engine, with electricity, with the Ford´s production line, with the transistor and the miniaturization of electronics, with the growth of information technology, with the popularization of the Internet and more recently the so-called industry 4.0, the fourth industrial revolution that brings artificial intelligence (AI) to the factory floor.

But if disruptive innovation sets a new era and splits revolutionary periods, our day to day in the industry is full of small but no less important incremental innovations. Improvement of processes and/or products trying to get cost optimization, quality gains, increase safety, add features and performance improvements according to new market needs.

If we take the example of Apple that disruptively revolutionized the concept of mobile phones with the iPhone, we see that subsequent versions have been essentially incremental innovations to increase performance or adding features.

On the other hand, extremely important is what is happening with the innovation of business models. As an example, we can mention the Uber app, which is changing the status quo of taxi companies in major cities around the world. Apple itself, not only innovated with its products, it has revolutionized the business model of the entertainment industry and virtually ended the traditional music industry through iTunes.

The great contribution of technology start-ups is actually related to innovative business models. No doubt the technologies that support these applications are critical, but it is the business model that currently presents the disruption.

Also in the B2B world, new models of innovative and disruptive business are changing the way, often inefficient, to do business. An example is the application called "Truckpad" that connects a truck driver and the freight companies in several cities of Brazil. This app reduces drastically the time of truck driver on hold looking for freight, significantly increasing efficiency and eliminating intermediates that do not add value.

The economist Joseph Schumpeter in his book "Capitalism, Socialism and Democracy (1942), brings the concept of "creative destruction" where the innovation process is largely responsible for the disappearance of companies and old business models, leveraging the economic long term growth.

What Steve Jobs and Elon Musk have in common? Well, beyond the vision, concern with design, quality and technological innovation of its products, both broke the paradigms of traditional business models and proposed something completely disruptive.

My perception however is that few industries (here in the broad sense of the word) effectively put efforts, both financial and human resources for the effective management of innovation. This ends up in the sphere of a more traditional R & D, which is not always properly connected with the business areas. These companies therefore are at serious risk by not being constantly rethinking their business models and may be surprised by threats and new comers not so easily identified in their SWOT analysis.

In conclusion, I bring the observation of Professor Henry Chesbrough of the University of California, Berkeley

Companies market new ideas and technologies through their business models.

While companies invest in products and processes to explore new ideas and technologies, they often have little ability to innovate their business models through which ideas or technologies come to market.

This is relevant because the same idea or technology through two different business models, will provide -Different economic results (Chesbrough - 2010).

Next PostWhat I understand being leadership