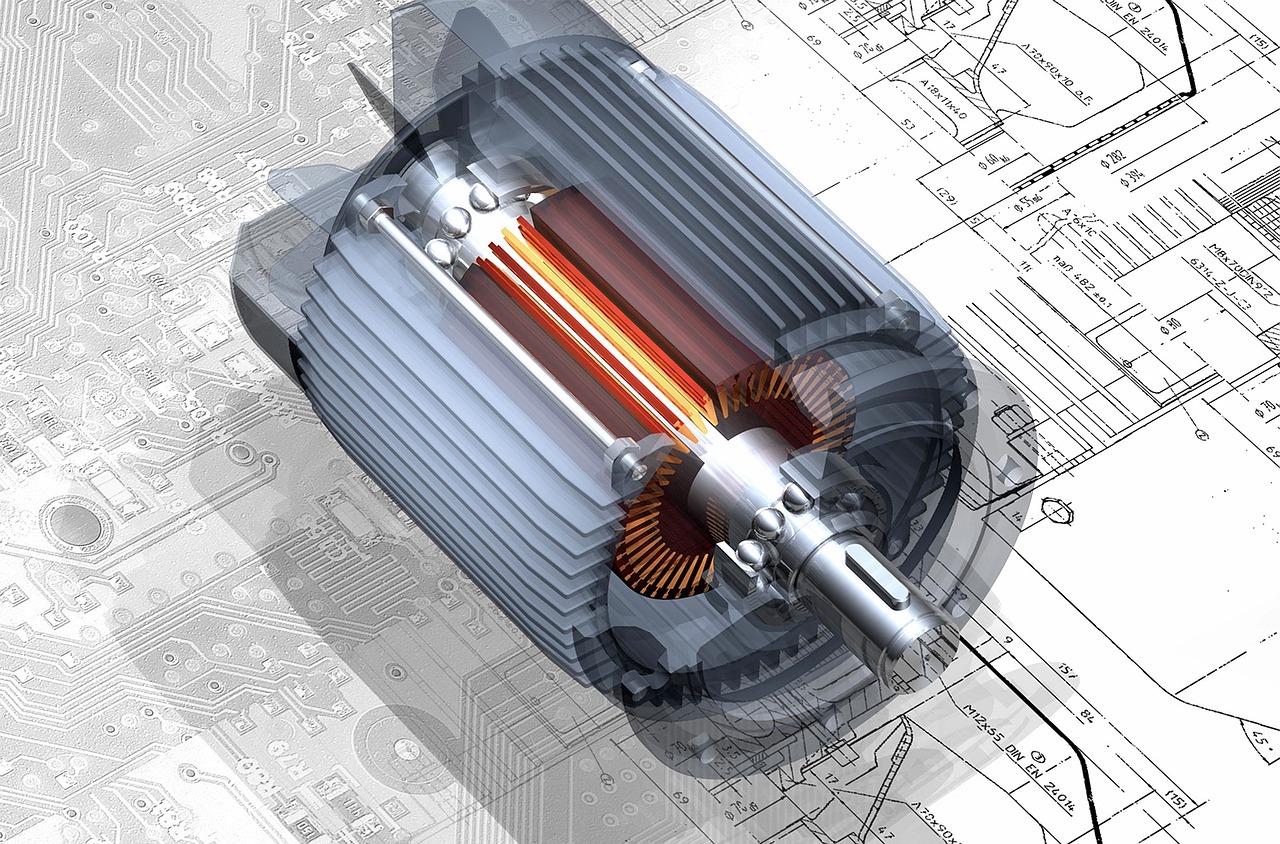 Design for Manufacturing. What is your experience applying this concept?

Early in my career back in 2004, I was very fortunate to be part of a global group for the company I worked for, whose focus was to develop projects using the Design for manufacturing concept, which means design a specific product that will be easily manufactured through production.

That is a well known concept in Engineering companies, but its application and usage demands a great deal of cooperation between the product and production engineering teams. At that time when both groups worked in isolation from one another, a well done project in the eyes of a product engineer not necessarily is an easy project to be manufactured in production. Let me clarify, for a product engineer a well done design is a design that is optimized in terms of the size of the product, which means that as smaller or as compact the product is, the better the design is due to the less usage of direct material in the product, therefore reducing the total cost of the product. Now, in the eyes of a production engineer the same optimized design can present challeng es in the execution or assembly in the factory, if the manufacturing processes are not capable to be executed as designed. As an example the design determines certain minimum distances to be kept between metal parts of the product, but the assembly workers may not be able to assemble the unit and keep such distances, meaning they are not capable to execute as designed, which can lead to additional discussions with product engineers during manufacturing phase, design revisions, possible rework and at worst scenario it could lead to major failure of the product at final test and large amount of rework and cost overrun.

In this group composed by experienced product and production engineers we worked together as a team having daily discussions since the initial phase of the design of the product trying to identify potential changes in the design which would make a lot easier when this design went through manufacturing process. By having both groups working together, they were able to design a product that would be optimized not only from "the eyes" of one specific group, but for both, being optimized in terms of direct material cost, but also assuring a fast execution in manufacturing.

Have you experienced such implementation and application of Design for manufacturing concept in your organization? What results have you achieved? Do you consider the application of this concept being a strong competitive advantage for your business? 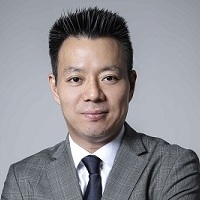 Previously PostOperational Excellence, cost reduction or capacity increase?Next PostChange Management, what is your experience in trying to make change happen and sustain?