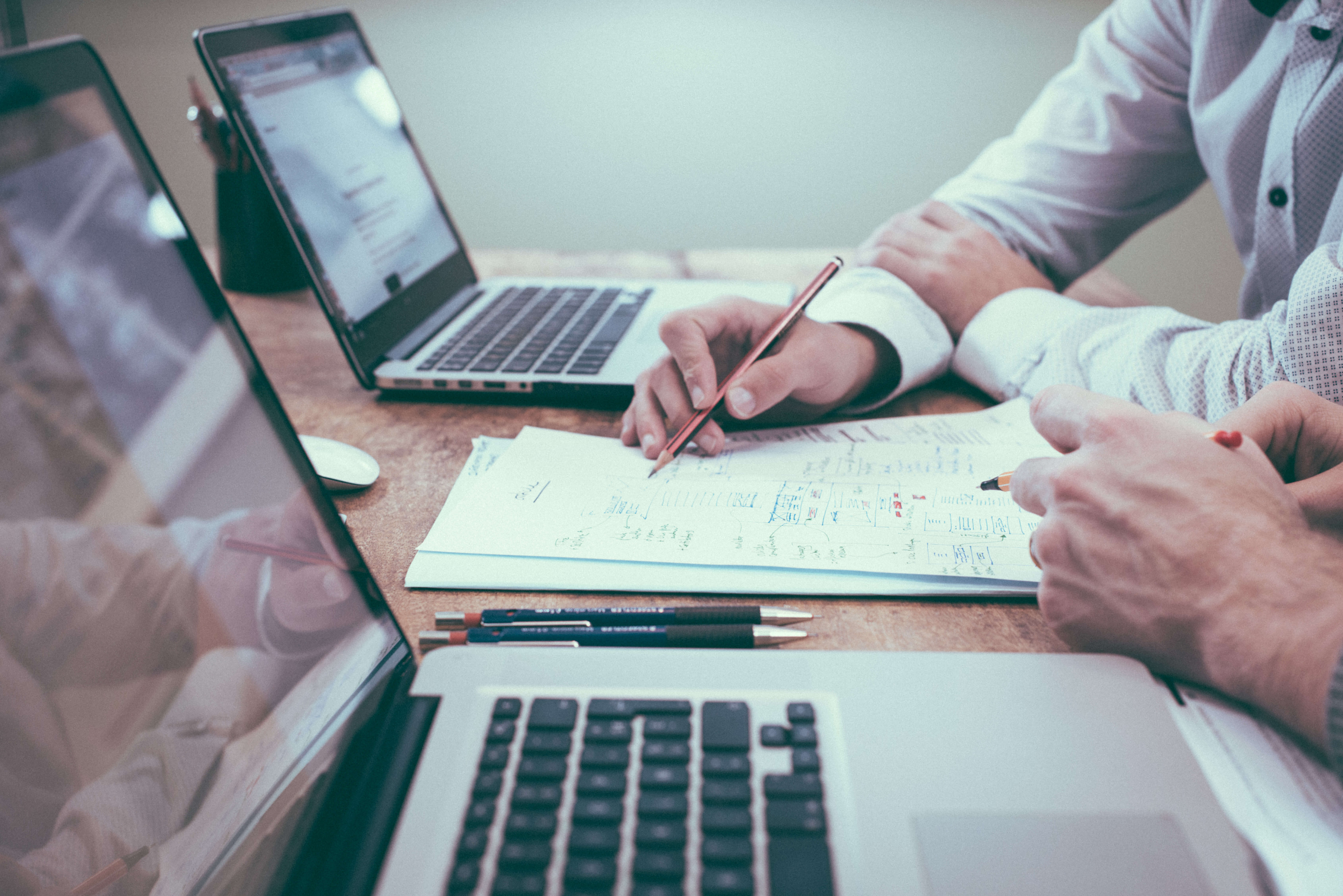 The importance of multi-functional team interaction in a project

Success in project execution is to deliver the project on time, on budget and with the quality expected by the customer. Simple common sense!

Usually the managers and key project stakeholders will work hard to follow up the tasks, the project schedule and manage all risks involved. But, the success of a project lies on two major management processes: management of the project requirements and management and balancing of key resources.

The strength of these management processes come from the number of interaction among the different areas involved during a project execution and the quality of the decision coming from the interactions. This is the trap and major challenge of many project managers. When the project due date and/or budget starts to get out of control, the interactions will suddenly decrease and the different departments will start working on their own tasks isolated aiming only at improving productivity of their tasks in order to assure they do not become a critical task for the project completion, and therefore focusing only on their own department deliverables.

"The loss of such connections will lead to an ineffective interaction process resulting in rework during the project execution and lack of adherence of the project requirements.”

Therefore stimulating strong interactions among all departments especially during the initial phases of the project will reduce the need for alignment and clarification at later stages of the project execution and conclusion.

I have had the opportunity to apply this methodology during the preparation phase of the project for the new aircraft E-Jet E2 at Embraer and also for the oil subsea equipment in the Pre-salt fields at FMC Technologies with impressive results of operational excellence!

Previously PostSales’ Complexity in a B2B environmentNext PostWhy do we want NGOs and governments solve the social problems?

Change Management, what is your experience in trying to make change happen and sustain?

What I understand being leadership