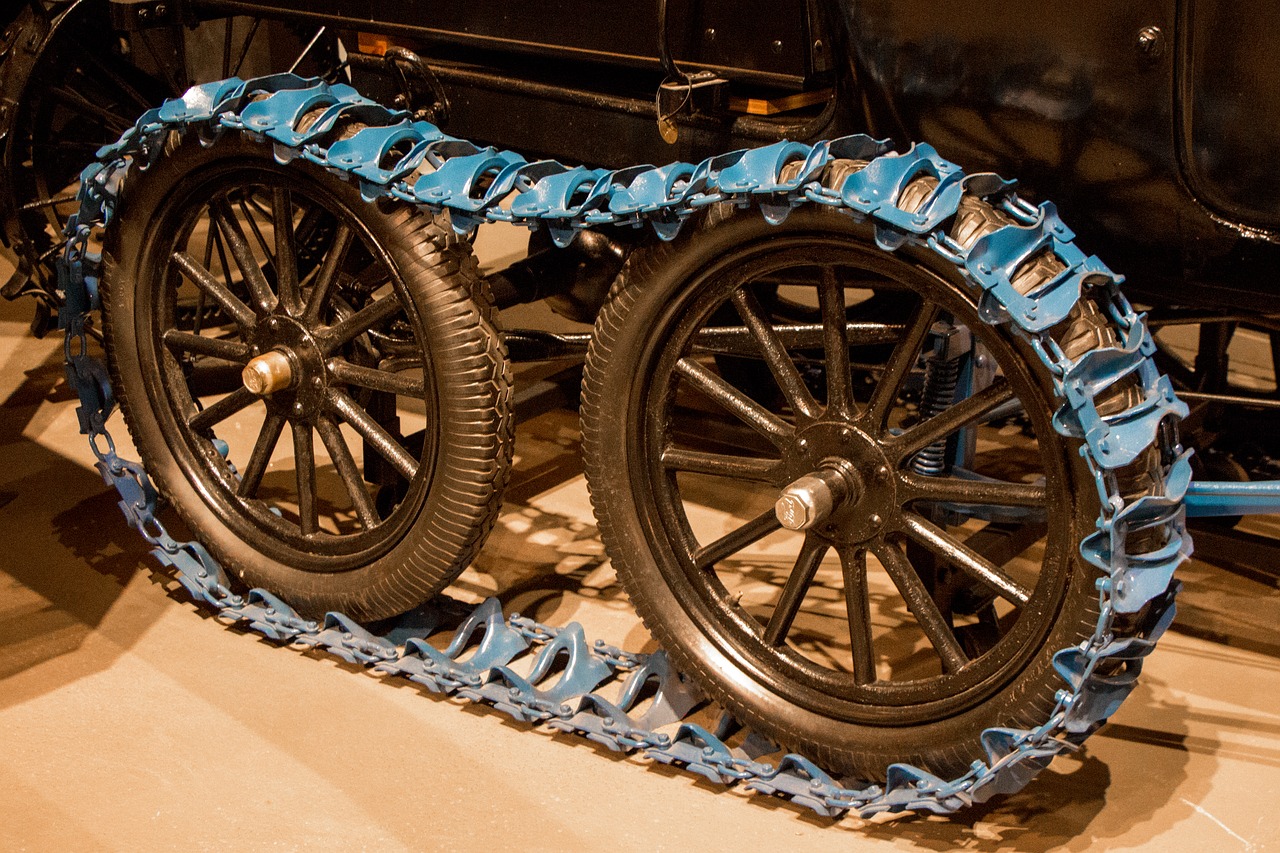 In the twenty-first century, one of the subjects in vogue is innovation. It´s funny since it brings us back to the early 1900s, when Schumpeter presented his reflections, which would become the theme of his book "Theory of economic development." During those last hundred years, the subject innovation has had its ups and downs, but now it becomes one of the main strategies of large and small organizations as well as an essential discipline in any course of business management. After all who doesn´t innovate, dies.

Innovation is not something simple, almost always requires high financial, human and intellectual capital investments. Innovation has traditionally been created in developed countries and then transferred to emerging countries. However, for Vijay Govindarajan, elected by Businessweek magazine as one of the Top Ten Executive Professors. Author of "The Other Side of Innovation" and "Ten Rules for Strategic Innovators — from Idea to Execution", this modus operandi may happens in the opposite way. With collaboration of Chris Trimble, Govindarajan discusses and exemplifies in the book "Reverse Innovation – Create far from home, Win everywhere", published in 2012, that innovation also occurs primarily in emerging countries to then be used in developed countries. This concept suggested by the Indian academic is not just theory, through eight case studies illustrated throughout the book, Govindarajan brings life to your proposal, starting with a revealing story about Gatorade. 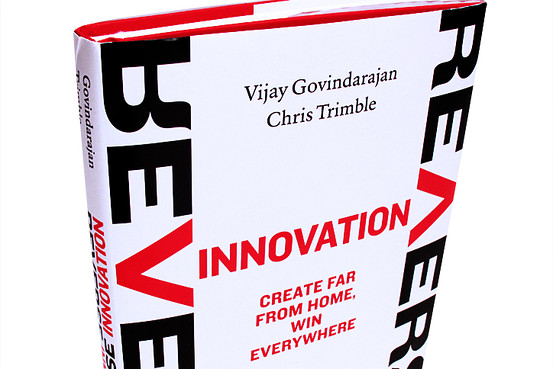 Recommended reading for managers and researchers who work with innovation. It can be used also as a reading support for post-graduate on innovation management courses. The book is available at most online stores, with prices in Brazil ranging between R $ 50.00 and R $ 70.00 (freight not included).